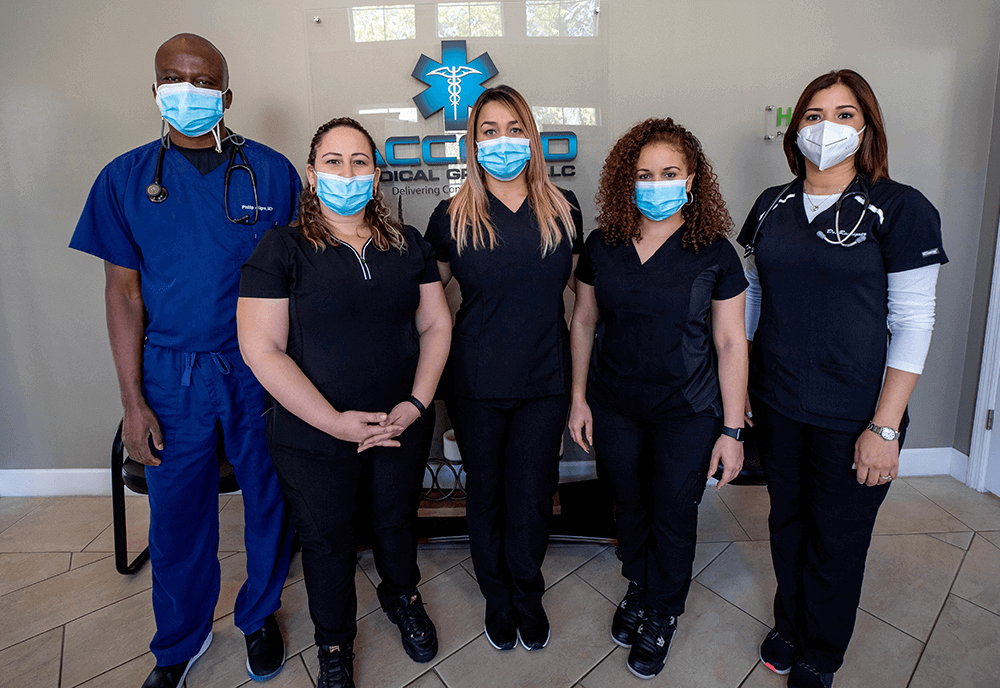 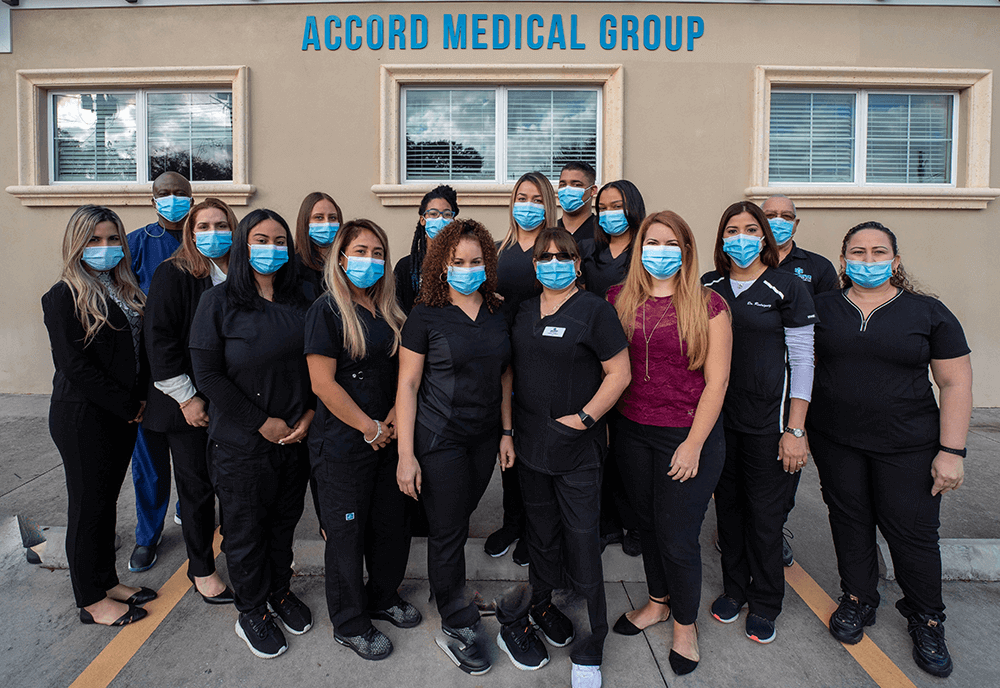 Physicians at Accord Medical Group 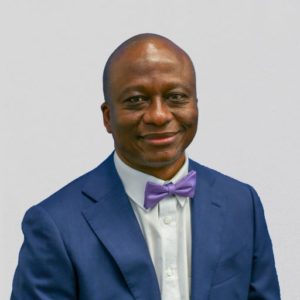 Dr. Philip Atigre of Accord Medical Group in Tampa, Florida, is board-certified in internal medicine. He was born and raised in Ghana, then received a grant to study in Cuba when he was 13 years old. He became fluent in Spanish, finished his primary education, and went on to study medicine.

In 1996, Dr. Atigre received his medical degree from the University of Havana School of Medicine and accepted a position as lecturer of medical physiology at Spartan Health Sciences University in St. Lucia. A year later, he became the medical officer in charge of the island nation’s sexually transmitted disease program.

In 2005, Dr. Atigre completed his residency in internal medicine at the New York Downtown Hospital in New York City. Prior to moving to Tampa, he implemented the hospitalist program at Lakeside Memorial Hospital in Brockport, New York.

Dr. Atigre offers primary care services at our main clinic, assisted living or rehabilitation facilities, and hospitals. Dr. Atigre and his staff genuinely listen to your concerns and provide individualized care for your specific health care needs. When medical issues arise that are best handled in an inpatient or emergent setting, Dr. Atigre can treat and direct admit to St. Joseph’s Hospital Main, St. Joseph’s Hospital North, Kindred Hospital, and Kindred Hospital Bay Area. Direct admission is an alternative approach to hospitalization where Dr. Atigre sends his patients to the hospital directly by our physicians when their health condition requires it. Dr. Atigre will follow your care while you are there and ensure that you receive appropriate care after you are discharged.

Dr. Atigre was selected as a Top Doctor by FL Top Docs in February 2018. FL Top Docs is an EXCLUSIVE healthcare resource that reviews healthcare providers. Their selection committee reviews background information: education, training, malpractice and license background check, and accolades/awards along with patient reviews. Based on their criteria evaluation, FL Top Docs has approved Dr. Atigre of Accord Medical Group as a Florida Top Doctor. 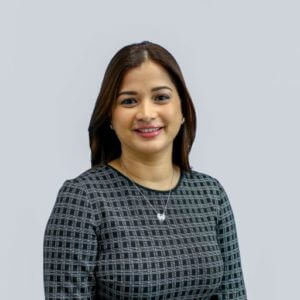 Dr. Rodriguez’ focus is on helping individuals live a healthier lifestyle and keeping her patients health and happy while building healthier relationships with their families. Dr. Rodriguez is also dedicated to serving others and giving back to her community. She has volunteered as a physician for underprivileged populations in Santo Domingo City as well as provided services to the Haitian population affected by the earthquake in 2010. In 2007, Dr. Rodriguez also provided primary care services at the International Baptist Church of Dominican Republic to serve the community affected by the Noel Storm.

In 2012, Dr. Rodriguez completed her residency in internal medicine at the Advocate Illinois Masonic Medical Center in Chicago, Illinois. Prior to moving to Tampa, Dr. Rodriguez worked at Mostella Medical Center in Irvington, Alabama, where she was committed to providing comprehensive medical services and promoting preventative health strategies to help her patients maintain a healthy lifestyle.

Dr. Rodriguez offers superior primary care and preventive care services at Accord Medical Group in Tampa. Dr. Rodriguez is known for creating long-term relationships with her patients and their families.

Fluent in Spanish and English, Dr. Rodriguez is one of the few female bilingual doctors in Tampa. A highly skilled clinician, she is dedicated to providing superior patient care in a comfortable clinical setting. Her outstanding bilingual staff ensures that all patients receive comprehensive and compassionate treatment each and every time they visit. 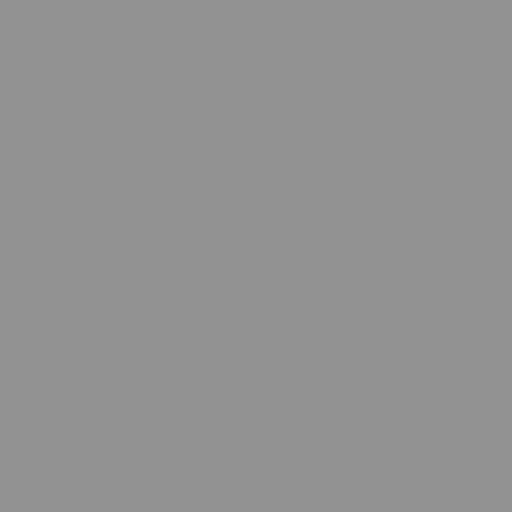 Dr. Joel Tellez Quiroga of Accord Medical Group in Tampa, Florida, is board-certified in family medicine. He is a native of Bolivia and is fluent in both English and Spanish. In 2011 he graduated with honors from Liberty University in Lynchburg, VA where he earned his Bachelor of Science degree in biology with a concentration in pre-medicine. In 2019, he received both his medical degree and his Master of Science degree from Saba University's School of Medicine in the Caribbean Netherlands.

Dr. Tellez prides himself in his ability to build lasting and meaningful bonds with each one of his patients. He is a firm believer that patients should be involved in their own healthcare decisions and works every day to act as a perfect agent on their behalf. Dr. Tellez has special interest in chronic condition management (Diabetes, Hypertension, COPD, and Obesity) as well as dermatologic procedures, and joint injections.

In 2022, Dr. Tellez completed his 3-year long unopposed residency* in family medicine at Mercy Health in Janesville, WI. Dr. Tellez offers superior primary care and preventive care services at Accord Medical Group in Tampa. He is known for working together with his patients to develop treatment regimens that will improve health outcomes and prolong life.

*Residency programs that are the only medical specialty in the hospital

Nurse Practitioners at Accord Medical Group 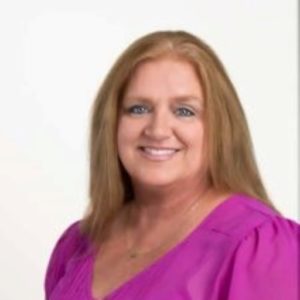 April Rowell Gallo, ARNP-C of Accord Medical Group in Tampa, Florida, is board-certified as a family nurse practitioner through the AANP. A native of Tampa, April spent substantial time with her paternal grandmother who was a nurse at Centro Asturiano Hospital in Ybor City in the 1970s, during which time she was enticed by the medical profession. After attending Tamp Bay Technical High School, April met and married her husband while he was serving in the Air Force. She traveled for many years around multiple countries in service to her family. After the birth of her children and relocating back to the United States, April proceeded with her nursing education.

In 1992, April graduated Nursing School in San Antonio, Texas, and began her career in the medical field. She has held positions at multiple hospitals around the country, working in intensive care settings and building her skill set by attending to a wide variety of patients and families. She moved back to Tampa in 1998, where she continued her nursing in hospital, outpatient, and hospice settings. Through her many roles in nursing, she has been afforded the opportunity to expand her knowledge of many cultures and alternative medicines.

April became increasingly immersed in healthcare and in 2006, returned to school at the University of Tampa to continue her education. She participated in an advanced program, and in 2008, she graduated with her family nurse practitioner degree. She became nationally board-certified through the American Academy of Nurse Practitioners. She then worked in a variety of settings, including a walk-in clinic, hospital, hospice, and private practice. She has worked extensively in palliative care medicine and was pivotal in establishing the palliative care program with a local hospice.

Eager to be more involved in health care and health promotion in the primary care setting, April joined Accord Medical Group, PLLC in May 2013. She has been part of our thriving practice ever since and looks forward to working with you and your family and to bringing you current, modern, and evidence-based medicine.

April works in the multiple areas of care offered by Accord Medical Group and holds privileges at St. Joseph’s Hospital, Kindred Hospital, and many area skilled nursing facilities. She also has experience working with patients and families to help find the right setting ILF, ALF, or skilled facility to care for patients across the life spectrum.

Through her close collaboration with Dr. Atigre and the other nurse practitioners at Accord Medical Group, April offers culturally sensitive care to patients that meets their needs and preferences.

Shrika offers primary care, rehabilitation, and long-term healthcare services, integrated with over 13 years of knowledge in the realm of healthcare. She has gained experience in the specialty areas of rehabilitation, long-term care, cardiac surgical care, and intensive care. She continues to advance her knowledge base due to her strong interest, dedication, and compassion for patient healthcare. Shrika exemplifies the values of trust, dignity, respect, responsibility, and excellence and was awarded the nurse excellence award in May 2014.

As an advanced registered nurse practitioner, Shrika has developed essential skills for working in the challenging field of healthcare. She utilizes and effectively demonstrates the skills of assessment, diagnosing, planning, and implementation with the ability to collaborate with other physicians, practitioners, and multi-disciplinary teams in efforts to manage care and improve patient outcomes. Shrika’s goals are to continue providing exceptional care to every patient and build a strong patient and provider relationship that’s patient-centered and focuses on care prevention, promotion, and management.

Shrika works in the multiple areas of care offered by Accord Medical Group and visits skilled nursing facilities. She also has experience in working with patients and families to help find the right setting ILF, ALF, or skilled facility to care for patients across the life spectrum.

Through her close collaboration with Dr. Atigre and the other nurse practitioners at Accord Medical Group, Skrika offers culturally sensitive care to patients that meets their needs and preferences.

To learn more about our highly qualified and experienced providers or the excellent services we provide, schedule a visit. To schedule an appointment with one of our healthcare professionals, call (813) 374-2406 or request an appointment online.